Named after Al Lease, who was actively involved in Kent Youth Baseball this thirty-one acre park expanded in 1990 on the west side of Kent off Silver Meadow Blvd.

Extensive landscaping gives this park a mature appearance. One of the most attractive passive recreation areas is a wooden walkway leading through a wetlands area to a large gazebo. Quiet observers can glimpse deer and pheasants that live in the area.

Of course, the park is not just for passive recreation. A four-acre lake has been stocked with shell cracker, large-mouth bass, and channel catfish so fishing enthusiasts of all ages can spend lazy afternoons on the bank. There are four picnic shelters in the park as well as a number of individual tables, each equipped witha grill, which are available on a first-come, first-served basis.

Al Lease Park has a regulation soccer field, baseball diamond with a grass infield, basketball court, volleyball court, and two playground areas.
In 2000 permanent restroom facilities and an underground field irrigation system were installed. In 2002, a one mile looping Hike & Bike trail was installed. In 2003, a 20-car parking lot was developed off of Admore Drive giving the park an
additional access point. 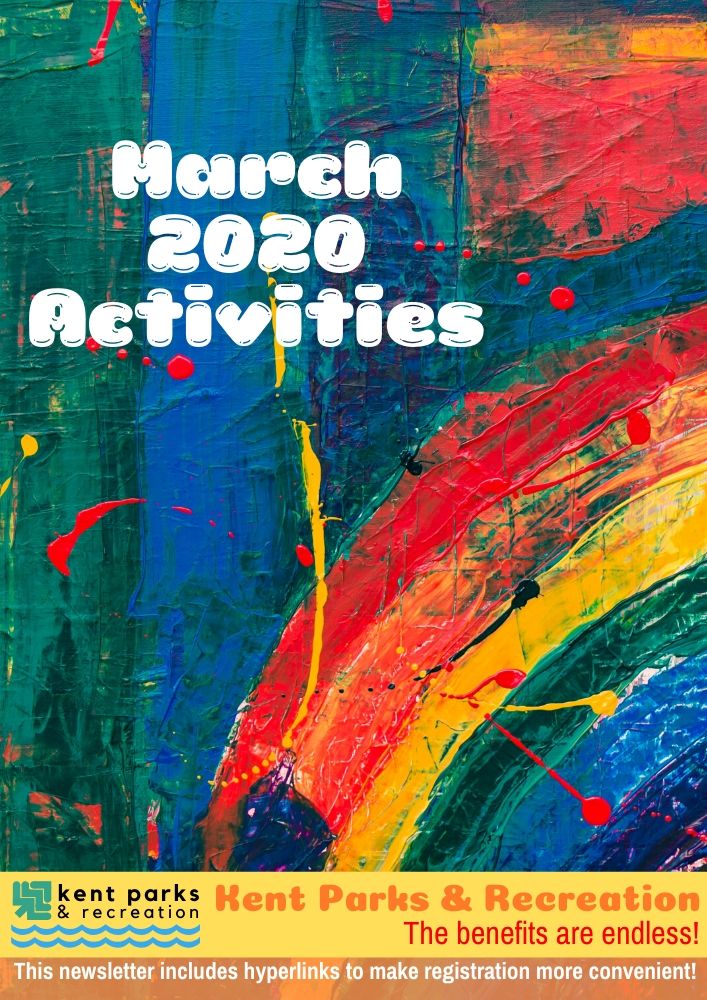