Kent’s most predominant physical feature is the Cuyahoga River, which flows gently through the downtown area and is marked by a beautiful cascading waterfall near the heart of the business district. The wooded western bank of the river forms Kent’s Franklin Mills Riveredge Park.

Franklin Mills Riveredge Park follows the course of the Cuyahoga River from Gougler Street at Brady’s Leap Park to Stow Street at John Brown Tannery Park. Developed on land deeded to the city by both Lamson and Sessions Company and the Kent family heirs during 1934-35, the park is named after the original settlement along the river — Franklin Mills. This park is in the center of town and is accessible from Stow Street on the south, from River Street via a stairway on the west, and Main Street via a stairway next to the Bissler Building on the north. The park is accessible to the handicapped behind the Portage Paper Box Company on River Street.

The main activity in this park is passive exploration of the river edge and its natural and historic features. Presently there are pathways and decks developed to make viewing the falls at the Main Street Dam (circa. 1836) and reaching the river edge easier. A recent improvement is the lighting of a section of the trail and the dam. There are three stairs that go to the river edge that allow wading and fishing during low water. Two observation decks allow for a place to sit and enjoy the shade and/or view the falls. A walkway that goes under the historic Main Street Bridge (circa. 1876) leads to a trail that ends at Brady’s Leap Park. Picnic tables and benches are spaced along this section of the trail.

The world changes dramatically just a few steps below the city streets of Kent as we step down to the riverbank forest where the air is shaded and cooler and the undergrowth lush and alive with the sound of birds and insects. At the heart of this dynamic and living ecosystem is a flowing river, cascading over the falls and dancing across a rugged cap of massive sandstone, singing its way along a corridor of large bending trees.

The Cuyahoga River is a link between larger habitats scattered along its length, providing mobility and sanctuary for both plants and animals. The riparian or riverside forest serves as a buffer, living filter, umbrella, and anchor – keeping the water cooler, cleaner, and healthier; ensuring a greater diversity of flora and fauna. 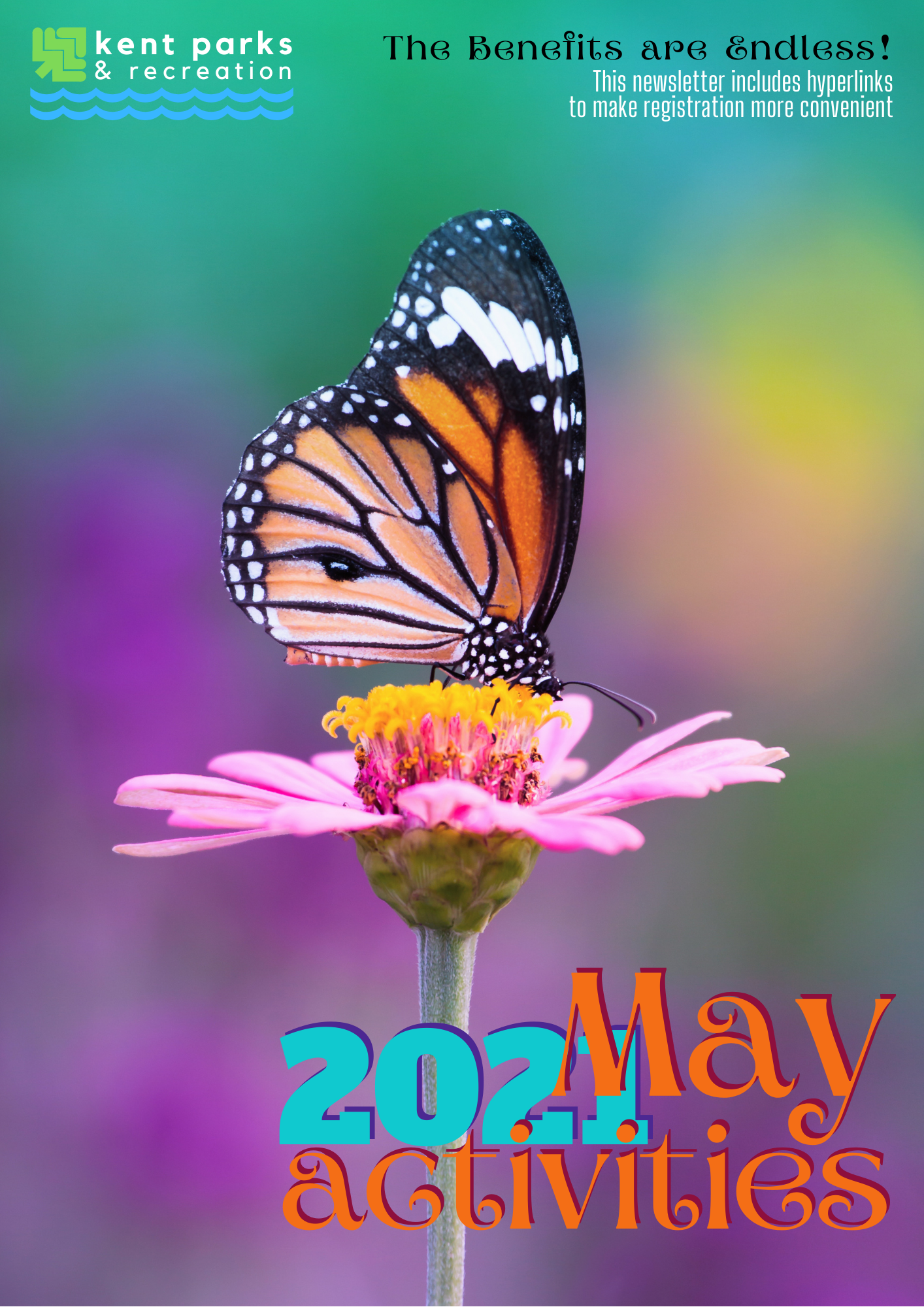